Narsus is the lost brother of Kyrah, Pythor, and Vallus. They rarely speak of him, because he is self-absorbed and selfish—obsessed with the incomparable beauty that he attained. 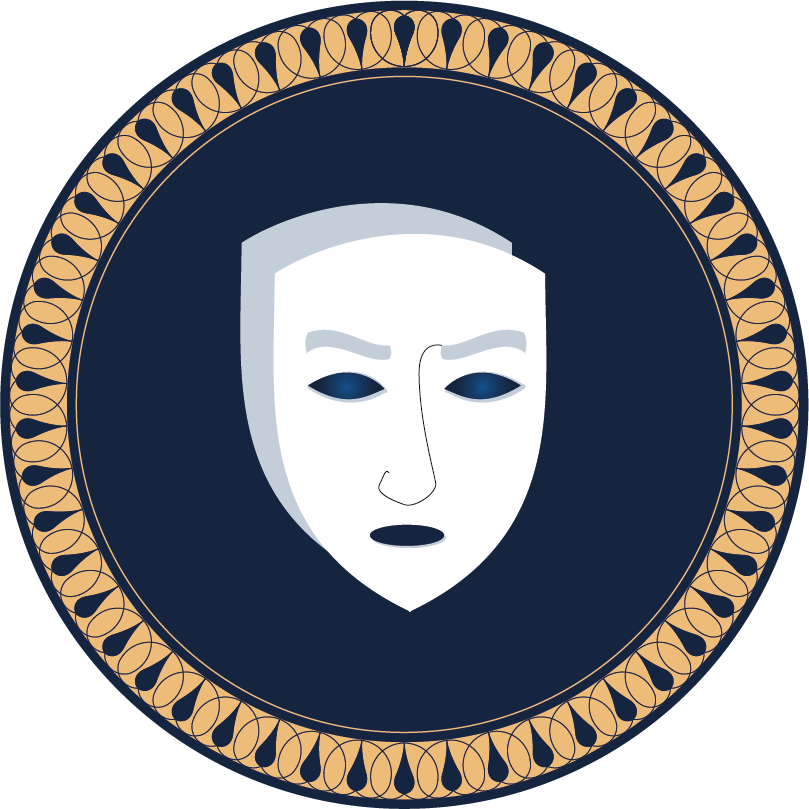 His symbol is a Ivory mask with sapphire eyes.

You increase your piety score to Narsus when you expand the god’s influence in the world in a concrete way through acts such as these:

Your piety score to Narsus decreases if you diminish Narsus’ influence in the world, contradict his ideals, or make him look ridiculous or ineffectual through acts such as these: