No one can accuse The Heroes of Thylea for fearing danger as even though they were wounded and fatigue nipped at their heals they chose to go down the passageway with the word "DANGER" on it. Who, but heroes would make such a choise. The logic was, that it would lead to the hideout of the fabled Lady of Coins, a criminal they had been tasked by the noble Taran to eliminate. Aella, The Whirlwind explainmed to the party that she could read the criminal tongue as she used to be a piratte and served on The Titan's Wrath. She admitted that she had been kept out of the loop and betrayed on her last job, her former captain Tasos "Aspros" Oneirovatis selling her out to The Amazons. While she did not say more she seemed to think that Ismeretlen would seek her out. 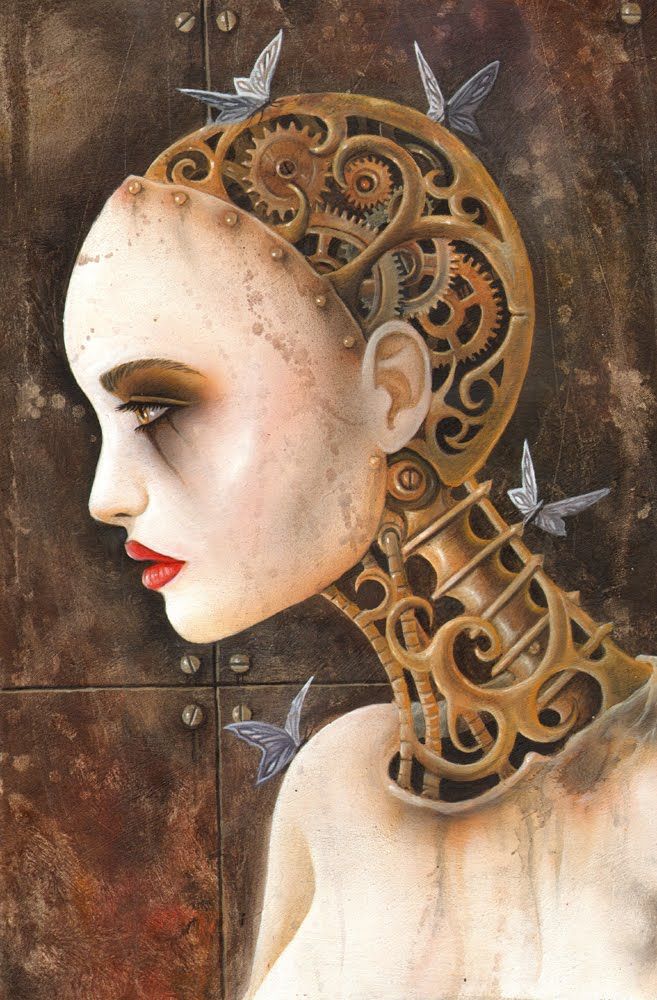