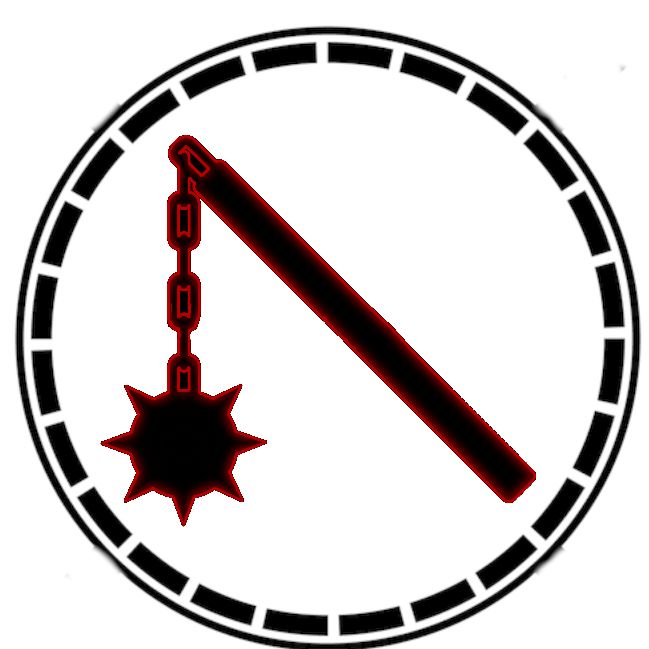 This article is about the worship of Bellus, for information about the Deity see Bellus.

Bellus is the almighty God of Conquest and Eternal Glory in the Realms Pantheon. His strength and skill in close quarter combat is said to be second to none amongst the gods.

"To be slain in combat is not to die but instead to be remembered in eternal glory. So fear not, for ahead lies the Hall of the Slain, whilst behind you lays only the land of the living."

Bellus's name is invoked by warriors on the fields of battle in the hopes that he may lend them his strength and courage for victory or, failing that, to face a glorious death. As such, Bellus is most often worshipped by soldiers and warriors or in areas of great conflict. Due to Visia's long history of warring factions and civil wars, his worship is particularly popular there, resulting in a large Orc following, though his worshippers may be of any race.

Priests and Priestesses of Bellus are hardened and experienced warriors in their own right as well as strong military leaders. Clergy train tirelessly when not on the battlefield, to better discipline themselves and become skilled in numerous weapons and fighting styles, although many take on the morningstar as their preferred weapon. Rising through the ranks often involves feats of great courage and victories on the battlefield, or via the Rite of Combat. Uniquely, the position of High Priest or Priestess may be taken by any who prove themselves to be divinely blessed by Bellus, and then defeat them via the Rite of Combat. The position is currently held by High Priestess Dreng.

Temples to Bellus are often hubs of activity, providing training for warriors and protecting their community from outside threats. The temples themselves are often more akin to barracks, training grounds, or even forts and fortresses that can be easily defended. Inside each temple is a copy of the Book of the Fallen, a red book taller than most Orcs. Once a name is entered into one Book of the Fallen, it and their courageous deeds, are immortalised in all copies throughout The Five Realms. The High Temple of Bellus can be found in Visia (Capital).

Bellus demands one thing more than any other of his followers - that of courage. The faith promotes standing one’s ground, conquering one’s fears and facing death. Whilst dying a warrior’s death is not strictly necessary in worship of Bellus, to invoke his name only to abandon battle to live or die as a coward is considered to be unforgivable.

Second to courage is that of respect for other warriors, even those on opposing sides. It is the duty of all followers of Bellus to ensure that the names of all those who fought and died courageously, regardless of allegiance, are reported to the nearest Temple to Bellus as soon as possible. These names are then recorded in the Book of the Fallen. For this reason, all followers of Bellus and most warriors in general carry something with their name written on at all times, often engraved in metal and worn about the neck. Local temples often checck for the names of those who have gone away to battle to inform loved ones of their passing, or reassure them of their safety.

In a similar vein, to fight with honour is an important tenant of the faith. To conquer through underhand tactics holds no glory to worshippers of Bellus, and to attack civillians or hide amongst them is considered an unforgiveably cowardly act. Instead battlefields, sieges, and challenges of single combat are championed.

Eternmas is dedicated to Bellus, with dedicated followers and pantheon followers alike leaving more offerings to Bellus throughout the month. At the mid-point of Eternmas lies Bellus's Holy Day, The Dusk of War, is a celebration of battles waged and won, reflecting the eternal glory that awaits a true warrior in the next life. During the day, tournaments are held for warriors to compete against each other and prove themselves in, whilst at night a great feast is held in celebration, with tales told of great battles past picked from the Book of the Fallen.

Offerings - Along with usual donations of gold, offerings to Bellus may include weapons, trophies, and banners.

Rite of Combat - whereby the strongest, most capable, warrior rules and may be challenged or declared war upon at any time by another for the position of leader or to settle a dispute.

Funeral Rites - The method of burial is less important to Bellus worshippers than is the rememberance of who they were in life. Huge celebrations are thrown in the memory of fallen warriors, featuring a huge feast, drinking to the fallen. Fellow warriors gather to tell stories of their heroics in battle, and a priest will host a reading of their entry in the Book of the Fallen so all may share in their glory.

Those dedicated to Bellus's worship believe that when they die they shall enter the Hall of the Slain, where their courageous deeds shall be celebrated eternally. It is often described as a huge hall of feasting, drinking, and comradery, where all warriors of courage come together to share in their glory and conquests, reunited with their fallen brothers and sisters.