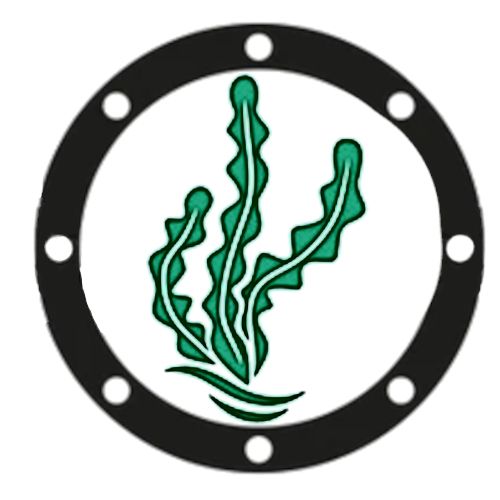 The Traveller is the almighty God of Seafarers and Wanderers in the Realms Pantheon. They represent the journeys that make up life, the desire to see the world and live on the open road or the sea.

"Life is but a journey, the final destination of which we know not. Travel well, see and do all you wish, for the journey is for now and what comes next will still come no matter how long or how far you travel."

The Traveller is prayed to in the hope of receiving safe passage on their journeys, whether on land or the sea, and by those who feel they have lost their way. Most of their worshippers are those who travel for a living or as part of a lifestyle such as seafarers, hermits, explorers and traders.

Priests and Priestesses of The Traveller often, but not always, incorporate some element of the traditional depiction of their god into their attire - most often a cloak, though some favour the quarterstaff. Many do not belong to any specific temple, preferring to wander. Those that do tend to be those whose days of travelling are behind them and have chosen to settle and provide aid to the travellers that find them. The identity of the current High Priest or High Priestess is unknown.

Temples to The Traveller are often simple buildings or vessels which always have a bed and simple food for a passing traveller for the night. However, those that visit the same temple multiple times often find that it doesn’t seem to be quite where they remembered it to be. No-one knows the location of the High Temple of The Traveller, if it exists at all. The last reports of its existence are now hundreds years old and widely contradict each other. It is the quest of many followers of The Traveller to locate it and meet the High Priest or Priestess within.

Unlike other gods there is little expected of The Traveller’s followers, and given they have never been known to speak, what is known has been divined by Priests and Priestesses through visions. Followers of The Traveller believe they should always show simple kindnesses and hospitality to fellow travellers such as food, water and a place to lay their head for the night. As such they will often carry extra supplies with them so that they may share them with those they come across on their travels.

Followers believe that the journey itself is more important than the destination, both when wandering and in life. That, whilst the destination may be important, we should take the time to appreciate the journey and what it has to offer, to see and experience new things and meet new people. Followers also take care to leave an area as they found it, so others may enjoy the beauty found there too.

Windswane is dedicated to The Traveller, with dedicated followers and pantheon followers alike leaving more offerings to The Traveller throughout the month. At the mid-point of Windswane lies The Traveller's Holy Day, The Dusks' Way, which is a time of travelling somewhere else, whether near or far. Some have this day be the start or the climax of a pilgrimage, or an important or long journey for luck. Others simply go for a walk outside the usual bounds of their home, taking the time to take in their surroundings.

Offerings - Offerings to the traveller are often simple things, most commonly amongst seafarers small bundles of seaweed are tied to or hung from the vessel, but copper coins, the odd ration, ferns or twigs are also acceptable.

Those dedicated to The Traveller's worship believe that when they die they shall enter The Wandering Wilds where they may wander freely across endless new lands and sea, sharing stories with fellow travellers that they come across from across the ages.