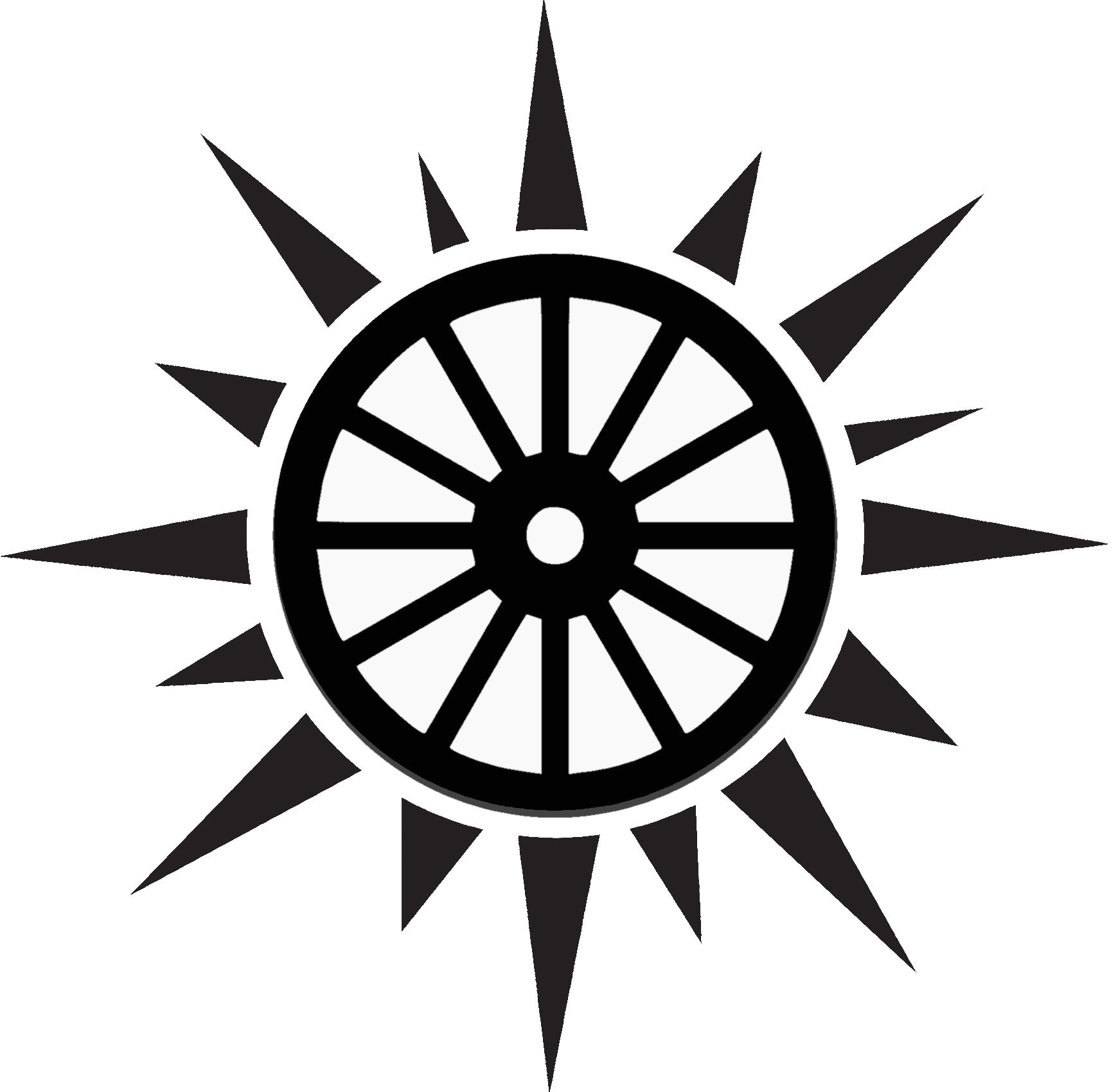 This article is about the worship of Opus, for information about the Deity see Opus.

Opus was the almighty God of the Sun and Labour in the Realms Pantheon. Opus represented the beating sun on a hot summer’s day, the toil of hard labour, and the fruits of that labour. Though the Assault on Heaven reportedly resulted in his death, and his presence can no longer be felt, some still continue their worship of him.

"The first of our thanks goes to the mighty lord of the sun, our saviour and our friend. Opus, our neighbour in the field, keeper from the temptations of frivolities. He who keeps us on the track when our path is clouded" - The Six Parables

Opus was a very popular God, celebrated by farmers and labourers of all kinds, though he was predominantly worshipped within Quell. People would pray to him in thanks for the sun which lights our days, for favourable weather, and for the strength and determination to work hard each and every day. As the patron God of Quell, every Quellian was a devout worshipper of his.

Priests and Priestesses of Opus were often older men and women, who have had to retire from a life of hard labour due to their age but are committed to still work hard to serve Opus and ensure that others do the same. Others split their time between labour and their temples, leading prayer and communion before heading back out once more. The position of High Priestess was last held by High Priestess Sol.

Temples to Opus often preside over various farming communities and work to instill their values in the workers through regular sermons. The temples themselves are often impressive buildings made of stone, often by the priests or worshippers themselves as a direct act of worship, their highest points aligning with the sun as it moves through the sky throughout the day. Though Opus is no more his temples remain and in many places continue to be used in worship, or to mourn him. The High Temple of Opus can be found in Toran.

Followers of Opus primarily live by an ethos of hard work, believing that the fruits of the labour shall be rewarded accordingly, and that a task is all the more rewarding it itself for the effort it takes to complete. As such the use of magic to complete a task is generally frowned upon as it is seen as taking the easy option, obtained through pacts with demons and spirits, as a result of some freak of nature, or by just flagrantly trying to avoid hard work. Whilst this may seem at odd with the powers that priests and clerics to Opus seem to possess, these are instead seen as miracles and are seldom seen used.

Many followers distrust the use of magic and find it distasteful to complete a task that could be completed without it, to the point where they might even find it offensive or blasphemous. In the case of the Order of the High Sun this is taken to the extreme and magic is seen as something that should be eradicated entirely. Though Opus is no more, many worshippers in Quell still see magic as an abomination.

Many worshippers believe that Opus died a hero in the fight against Ævar, whilst others believe he simply died in the crossfire. Others do not believe that Opus is dead at all, as for many of his worshippers, little has changed in their lives to suggest this. Some Priests and Priestesses claim that Opus simply removed his blessings of miracles, believing that they had become complacent and too reliant on them over hard work.

Sunmas was dedicated to Opus, with dedicated followers and pantheon followers alike leaving more offerings to Opus throughout the month. At the mid-point of Sunmas lay Opus's Holy Day, The Long Day, was spent entirely in sunlight for the sun did not set on that day. Additional sermons and prayers would be given throughout the day and into the night, with some not resting until the sun set on the following day.

Offerings - Along with usual donations of gold, offerings to Opus may include crops and produce or other items yielded from hard work.

Prayer - Followers of Opus follow a strict schedule of prayer, praying at least three times a day: once at sunrise, once at midday, and once at sunset.

Those dedicated to Opus's worship believe that when they die they shall enter The Summer Fields, a place of endless beautiful fields on a perfect summer's day where all their hard work in life will be rewarded, and any further hard work performed here will be rewarded tenfold.