Saltar navegación
What Lies Beneath 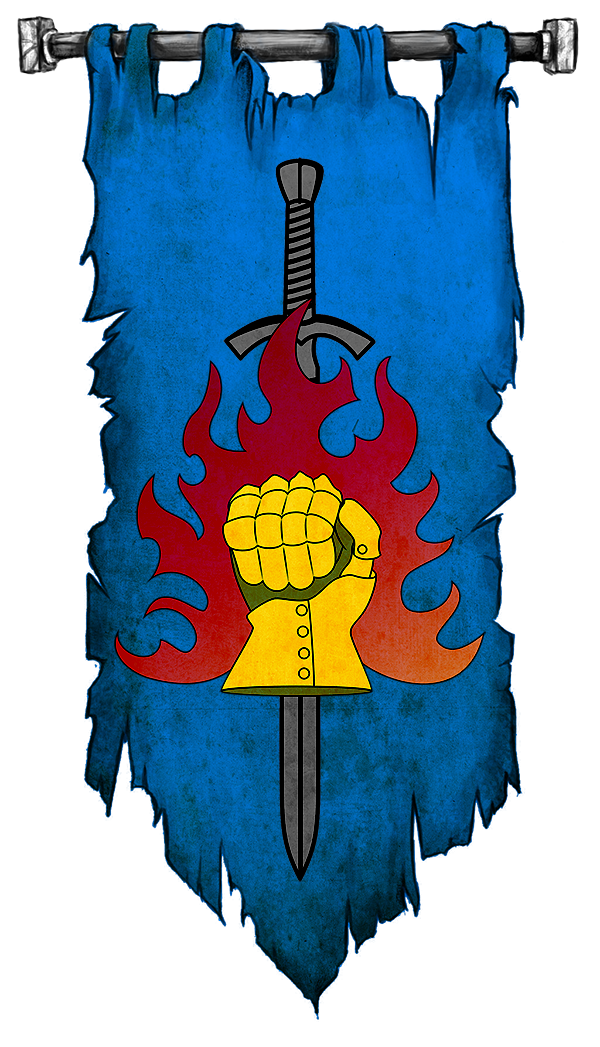 The Sentran Empire has existed for over a thousand years. From the beginning, the Empire has felt that it was beset on all sides by enemies.  The demihumans that lived near the early boundaries of the Empire—Orcs, Elves, and Gnomes—had natural and arcane gifts that no humans shared, and were feared by the Empire.  There were many skirmishes between the Empire and the neighboring orc kingdoms, and eventually the Empire razed them all.  The gnomes were eventually scattered to the north, Nezumi tribes were pushed aside for their fertile land, until eventually only the Dwarven Entente to the east over the mountains posed any potential threat.

The Sentran Empire believed that their struggles against the demihumans served to protect humankind.  They developed new arcane technologies and strategies in their wars, with mixed results.  The Automatons of the ninth century were supposed to be semi-intelligent golem warriors, and instead turned on their masters.  The magical eugenic program met with more success, but the constant breeding eventually wiped out what Imperials called the Gifted.  Sentran battlemages and wandslingers are still a common sight, using arcane tactics specifically developed for warfare.  Some of that arcane knowledge has drifted into civilian life, most notably in the capital city of Sentra.  Magewrights have developed new techniques to create simple magic artifacts, from ever burning lights to magical levitators within tall towers.  These are still predominantly found in upper class or otherwise well-to-do neighborhoods, but their use is spreading. Manufactories are attempting to produce artifacts on a larger scale: instead of a single magewright toiling in a workshop, ambitious wizards and entrepreneurs want to expand fabrication techniques.

With the threats of demihumans less persistent than in the past, the attitude towards the other races has gradually softened, but non-humans living and working in the Empire still have issues with citizenship and intolerance.  Humans make up the majority of the population, even in a city as cosmopolitan as Sentra.

Although there are scholars that believe the empire is currently at a decline, that opinion is not shared by any sages that the Empire holds in high regard.  Ever since the Calamity, the Empire has not been the same.  Sentra still remains a powerful commercial and political force, but many of the former kingdoms that were absorbed by the growing Empire seceded and became independent realms once again, while dwarves harry the Empire to the east and the gnomes raid along the north.  In the three hundred years since the Calamity, the borders of Sentra has remained stable, although there are loud voices that clamor for imperial expansion and a return to the former days of glory.