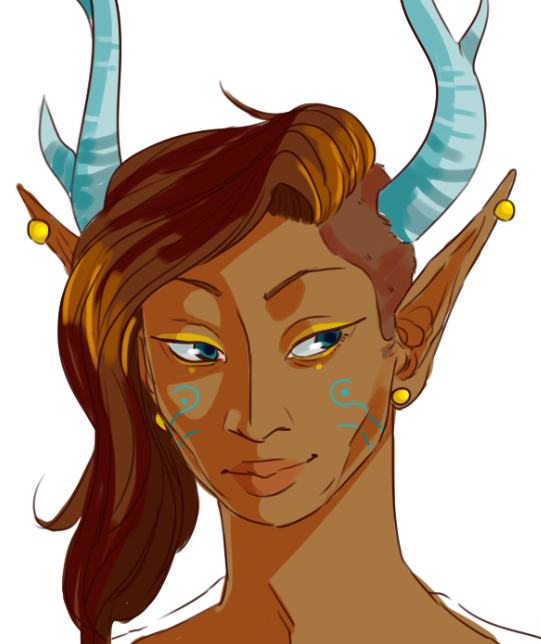 Born in the Feywild, evidently on the 14th of Firewax 420BA, Casimir Amir is infamous in The Autumn Court he once called his home, yet quite obscure on the material plane.

He is famous, specifically, for murder. Only those of his parents, the King and Queen of the Eladrin Royal Court of the Autumn of the Feywild, were linked directly to him. However, it's often assumed the rest of his family's 'tragedies' before that point were somehow his fault.

After his exile, Casimir has wandered the material plane trying to lie or cash in on his former title or royal blood, to little success. After the year 0, he moved formally to Averton, were he openly worships Sicarius and vies for a position at the Assassin's guild- but makes due with low level jobs at the Bard's guilt in the mean time.