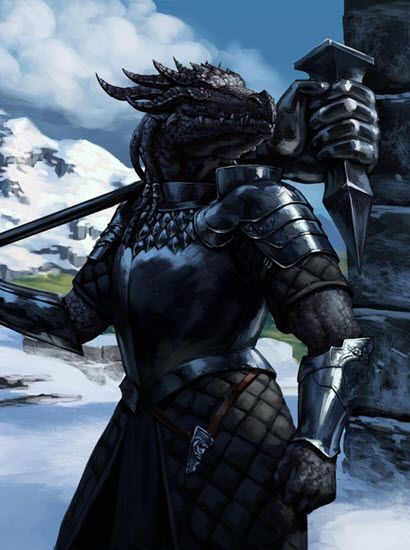 Livjatan was a dragonborn hero, adventuring throughout, what is known today as Ri'En. She was called upon to lead the usually peaceful dragonborn clans when Queen Katraine Rivvermont attempted to eradicate them.

Both she and Queen Katraine Rivvermont reportedly perished on the front line on Dusk's Way 3195BA, with the culling of dragonborns ending with their deaths.