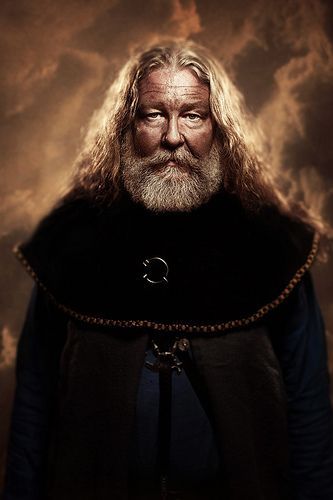 King Benedyn Varconlis was the King of the kingdom of Arimore between the years 3220BA and 3165BA. He was born on the 2nd Festdus of Windswane 3237BA.

Benedyn took the Arimorean throne in 3220BA when his father was reportedly killed by a dragon when visiting his territory of Drachonis. His elder sister, gave him much trouble, angry that he inherited the throne despite being younger than her and refusing to act as a princess should. In an attempt to corral her, Bendyn offered her a legion of his army to conquer with providing that she marry, hoping that her husband would help to bring her in line.

Instead Katraine used her legion to claim the land she conquered for herself, establishing the Kingdom of Ri'En. A war between the two broke out as a result, spanning five years, before the two eventually agreed to a truce and a prosperous trade deal between the two kingdoms.