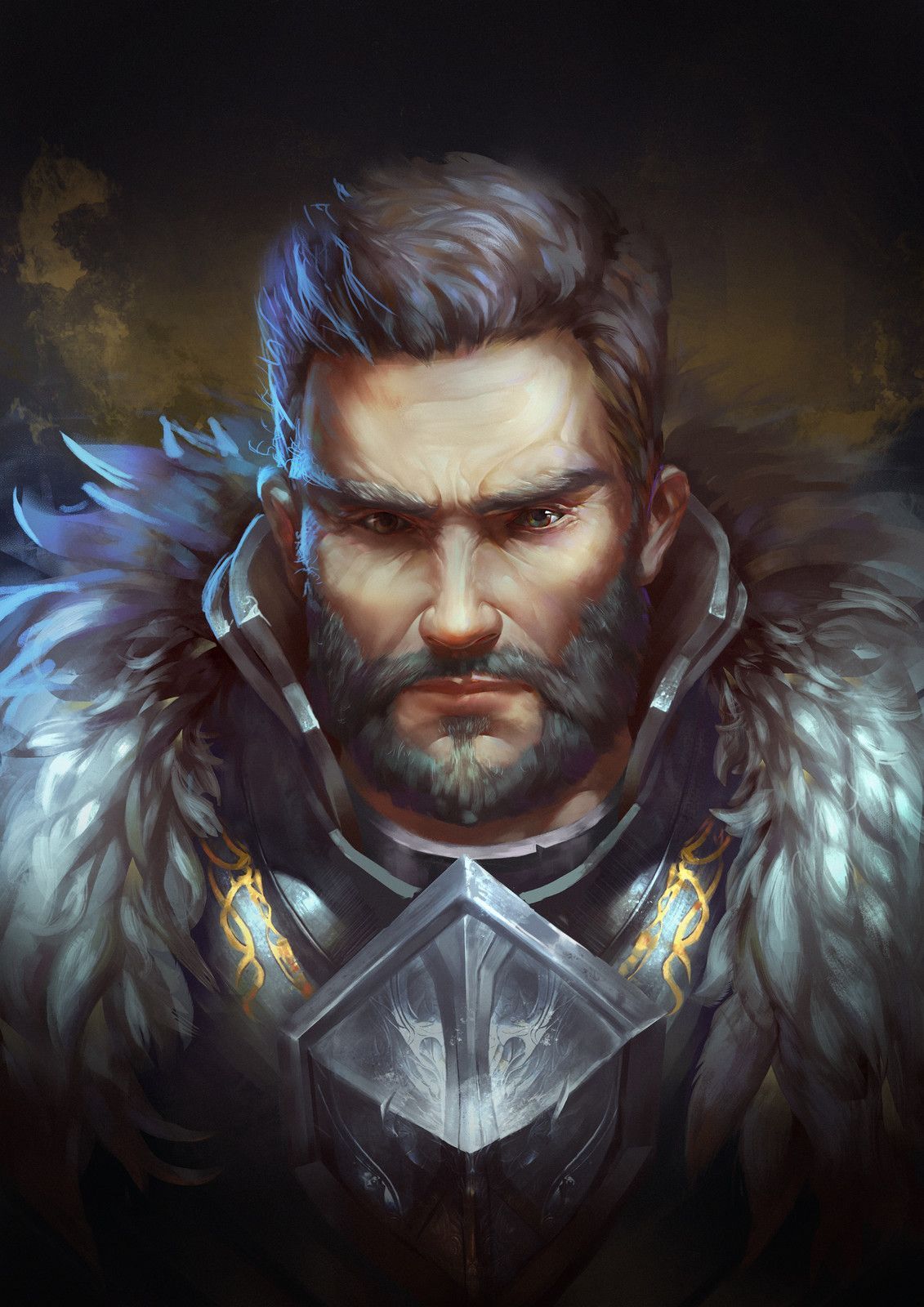 He died during the Rivvermont Revolution on the 1st Tildus of Nightwax 1AR and was posthumously stripped of his titles and land.