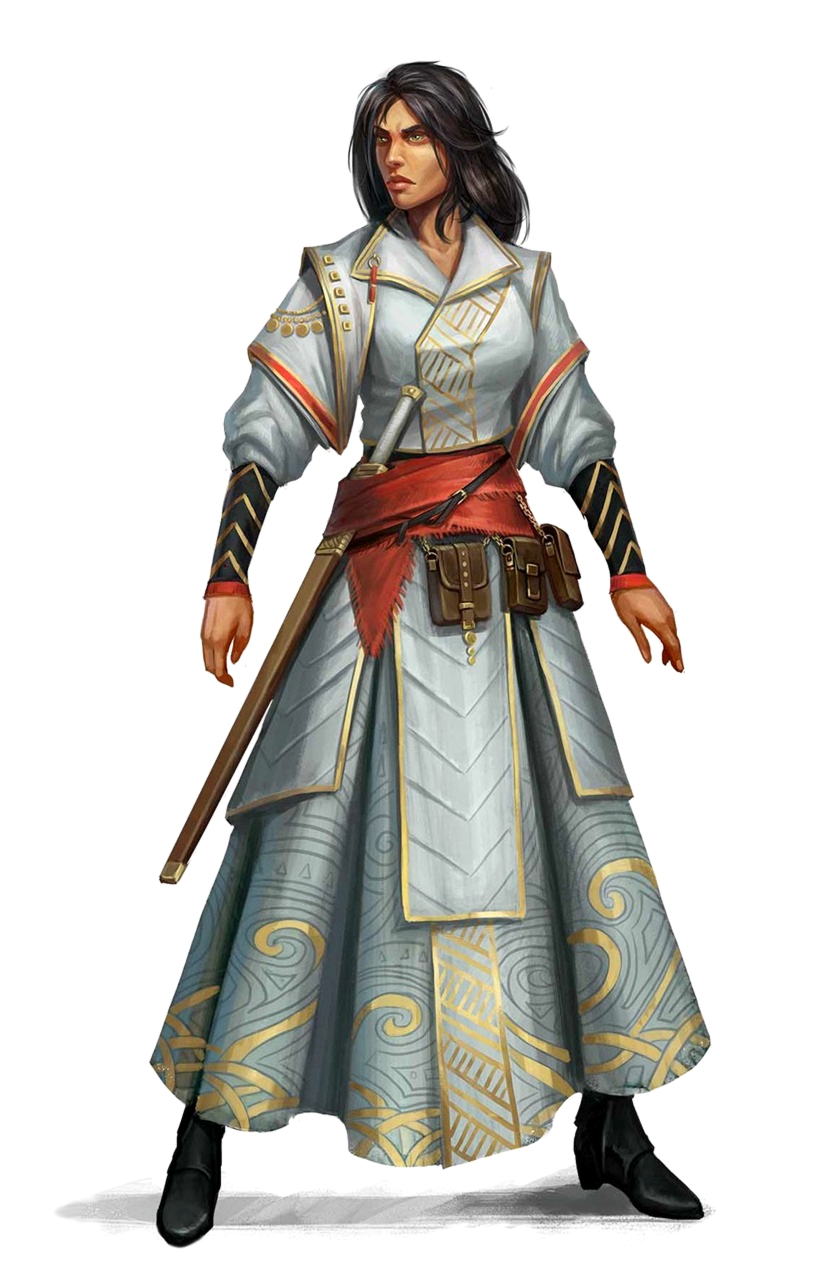 Humans are the most adaptable, flexible, and ambitious people among the common races. They are diverse in their tastes, morals, customs, and habits. Others accuse them of having little respect for history, but it’s only natural that humans, with their relatively short life spans and constantly changing cultures, would have a shorter collective memory than more long-lived races such as the elves or dwarves.

Humans are everywhere, once living within the vastness of the Sentran Empire, protected within its borders. As the borders shrunk, humans made their living in new kingdoms and provinces. Others live in the cold lands north of Sentra, known to the Empire as barbarians. Others live along the southwest coast in mercantile city-states.

This entity is mentioned in 3 elements. View details.

Displaying all the characters related to this race and it's sub races.