Vallus is revered as the goddess of wisdom and beauty, and she is believed to know as much about Thylea’s history as Sydon and Lutheria. She was once known to travel far and wide, surveying ancient ruins and collecting lore concerning the origins of the land and the fey races. Prayers are offered to Vallus when guidance is needed and information is scarce. She is the oldest daughter of Mytros and, in many ways, she has inherited her mother’s legacy, serving as both queen and patron goddess to the city. 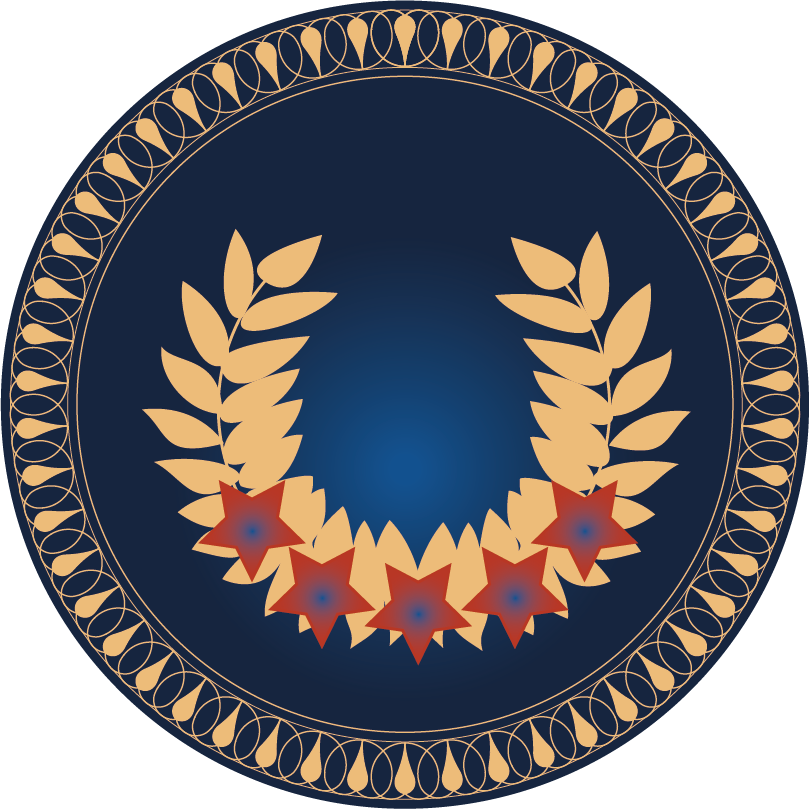 Her symbol is a golden laurel wreath with five stars.

You increase your piety score to Vallus when you expand the god’s influence in the world in a concrete way through acts such as these:

Your piety score to Vallus decreases if you diminish Vallus’ influence in the world, contradicts her ideal of gradual change, or attempt to impose artificial order through acts such as these:

This entity is mentioned in 17 elements. View details.
Pins