Kyrah is revered as the trickster goddess of music, poetry and arcane magic. She is the swiftest of all the gods, capable of disappearing in the blink of an eye and she can travel great distances with each step. Her voice is said to be more beautiful than any musical instrument. There are very few shrines to her, except among bards, who revere her as the Muse.

Her symbol is a Silver-stringed lute with five stars. 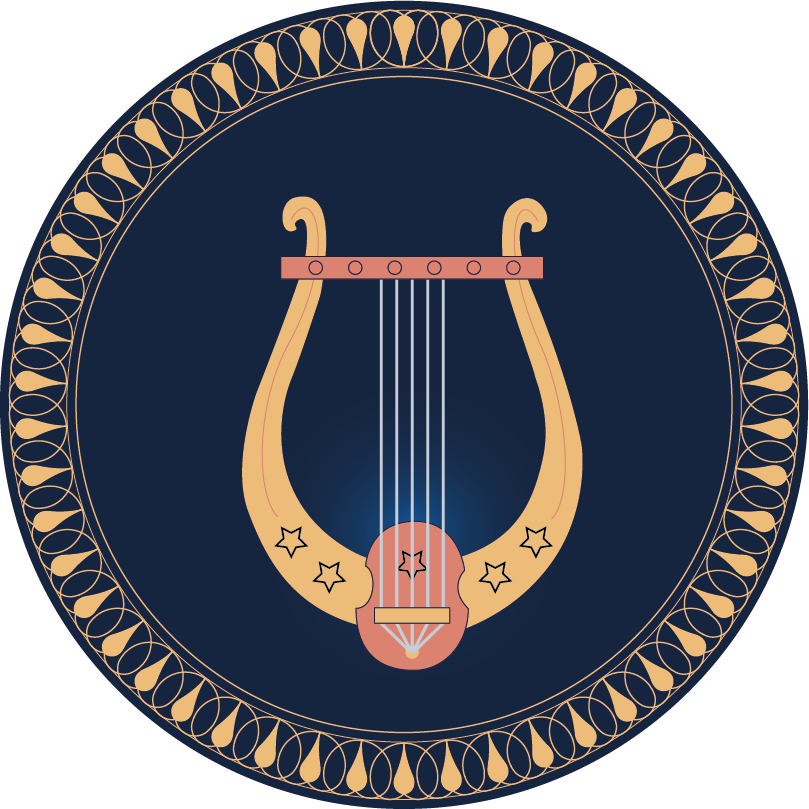 Her symbol is a silver-stringed lute with five stars

You increase your piety score to Kyrah when you expand the god’s influence in the world in a concrete way through acts such as these:

Your piety score to Kyrah decreases if you diminish Kyrah’s influence in the world, contradict her ideals, or make her look ridiculous or ineffectual through acts such as these:

This entity is mentioned in 9 elements. View details.
Pins