Welcome to our latest event!

So, after having had a few giggles on Discord about Jay's latest adventure, one photo in particular stuck out, and credit to Salvatos, he had the idea for this latest event.

Imagine this, your players are making their way through your world, exploring, questing, and just generally making a mess of the plans that you had for them. Then, as they're going through a mountain range, an unusual character appears... 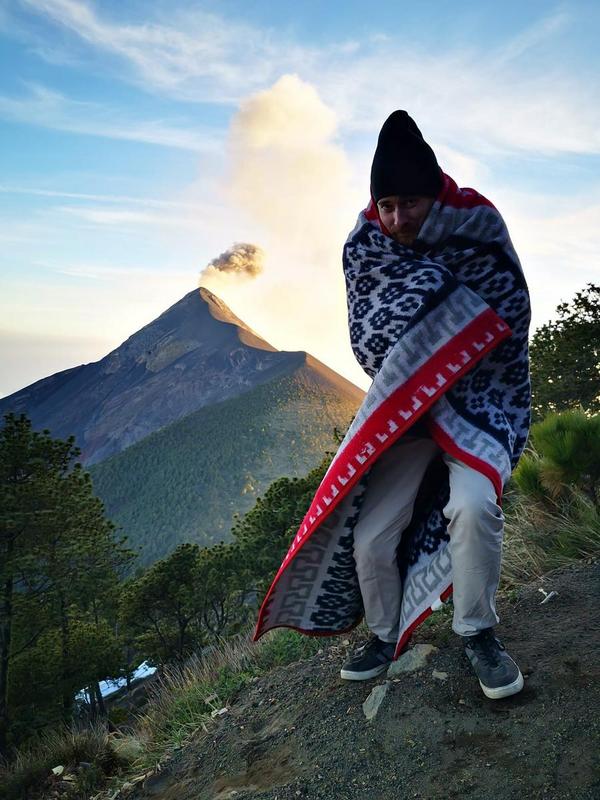 Once you've had a good laugh at Jay's expense, we would like you to describe the encounter that your players had with this odd character. You can really go crazy and give him whatever traits/motivations that you want, so really showcase your creativity!

Similarly to last time, the winner will not only have the right to be on the jury for the next contest, but will also get a brand new Discord role and will have their campaign featured on our featured campaigns for a month.

We look forward to seeing your submissions 😊