A dragon, unleashed from its subterranean prison. A devil, colluded with. A city, overthrown.

This is the tale of a band of adventurers.

The Land of Giants Campaign

Nurilba is large trade hub accessible from the road, by sea, and from the river, making it a popular location for merchants.

If you need something from far away, Nurilba is likely your first stop. And if you need to get far away it's a great place to stop too.

Who's in Charge Here?

Nurilba is ruled by The Merchants Guild and has managed to protect its self-rule with sword and coin.

The Bondsmagi have also set a firm hold in one neighbourhood and the Merchants Guild has found it best just to leave them be as long as they pay their dues.

This province is the one most recently invaded by the Giants as they push north from the mountains.

Main Road from Gulukk to Rangarh is "Riverrun Road" - cobbled several empires ago, the earth is reclaiming parts of this road and the ruts of the wagon are slowly filling with earth

Lays claim to the forest of the Emerald Sea and its corresponding forest in the mortal realm in the Land of Giants.

Vetekus is serpentine, he slithers, glides, and flows over the terrain. Making little noise when he wishes.

The party has worked for him and helped expand the Emerald Sea once. They are currently avoiding fulfilling his last request.

Ashes draws the eyes of all around her, as tieflings are an uncommon sight in Karn. Her accent betrays her home is distant as does the disdain when speaking of the desert.

The first way most land-dwelling humanoids want to classify or name birdfolk is by their hands and wings. The most familiar and strange concepts to someone like a halfling, used to hands, opposable thumbs, and feet.

Some have wings on their backs in addition to more familiar hands and arms. Others have claws or hands as part of their wings. Others simply interact with the world with their bird-wings and feet.

However, birdfolks distinguish themselves by not only physical characteristics, but their culture and social orderings.

Some birdfolks can dive well and have claws that rip, these are the Hunters. The Wise Ones are more gifted with magic and tend to lack the curved beaks and speed of the Hunters. The Land-walkers are peculiar among the bird-folk as they are large and powerful, and are heavier and either can't fly or just hop short distances.

The social order of birdfolk varies by region and all birdfolk can be found in all societies. Some tend to large flocks, while others prefer private lives. A common theme among most birdfolk cultures is superstition and the belief in a predestined fate. There are those that set out to make their own path but they are less common.

Example images showing the variety one can find within the label of "birdfolk". 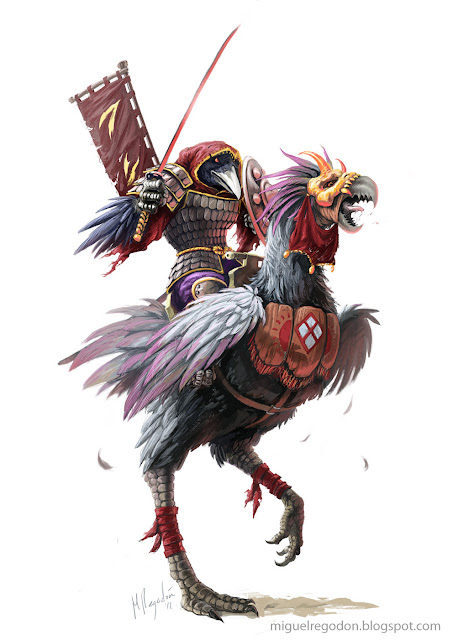 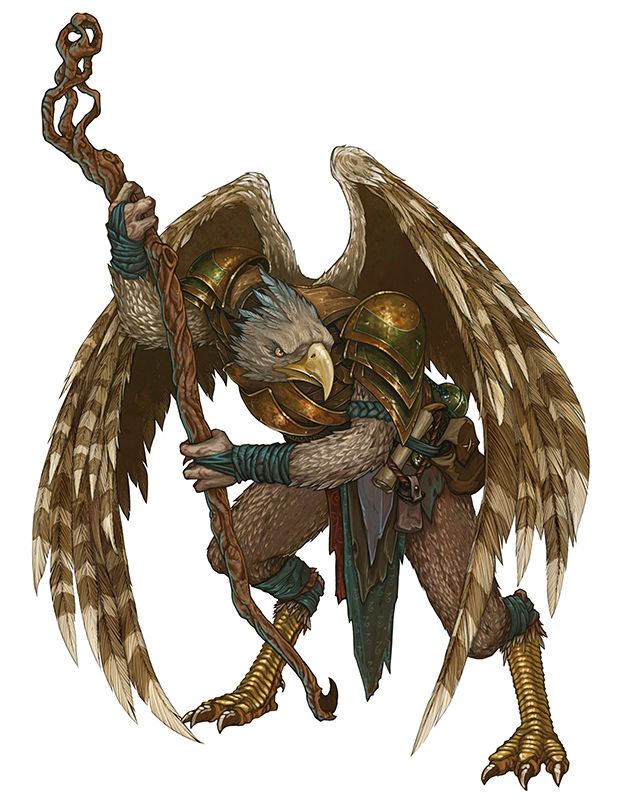 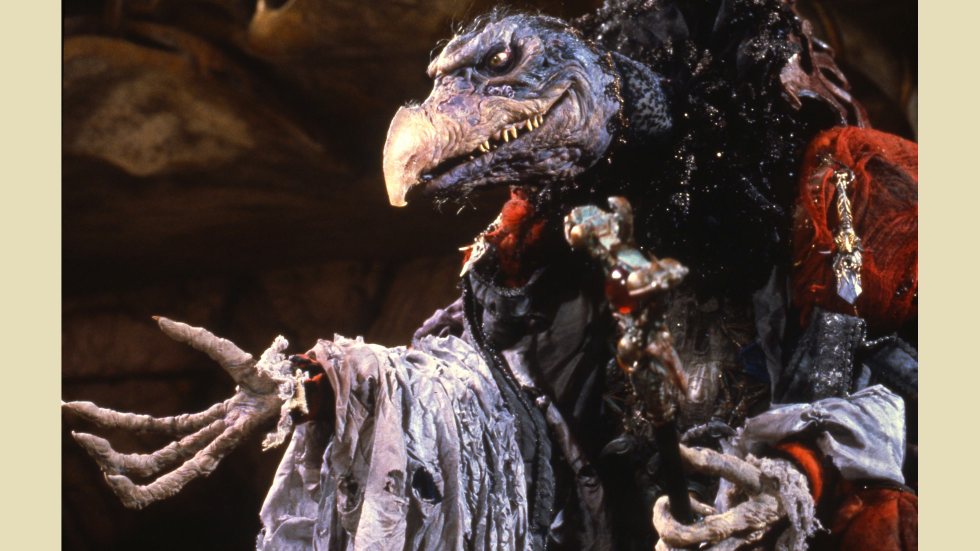 A city-state created barely a millenium ago. This desert city sits upon the great river flowing through the desert.

Once the location of Tabuk, an ancient human city, Karn was built over top of Tabuk (quite literally). The dwarven clan, Karn, has ruled this place for over one thousands years with an iron fist.

Most recently a group, along with scores of black swords from the Avarice Isles. That day, coin claimed the leadership of Karn.

For the past 5 years, a council has ruled.

Anyone can join Alkarnum for a reasonable fee.

The goal is for it to be free to take lessons until level 3, then you must join the guild and pick a mentor/school of magic to study.

Becoming a mentor reduces the fee.

Thanks to generous gifts, a new wing/tower has been opened, now named the Velbinex Tekalo Wing, as he was given naming rights.

Recently Alkarnum has been investigating the possibility of Freedom of Knowledge.

Currently one must pay a high fee and take entrance examinations to join the guild. The concept of giving base magic knowledge to all was started by Velbinex and Vax.

Generous donations from Velbinex and Vax into a new fund have reduced the costs to an affordable sum for all people of Karn. The dream is to provide it all for free.

The Council of Karn

Prior to the council, the City-state of Karn was ruled by a single leader, the dictator Thoradin Karn.

After our heroes removed him during The End of Karn, they created a council to rule the city instead.
There are 11 seats including a head of the council, (originally) all of our heroes, representatives from various aspects of life in Karn, and (due to Cendis' deal with Berroven) an appointed seat by an Ice Devil.

The representative seats are voted on by the citizens of Karn. If anyone leaves the council, the remaining council will vote as to who should replace that person or seat (until another election occurs)