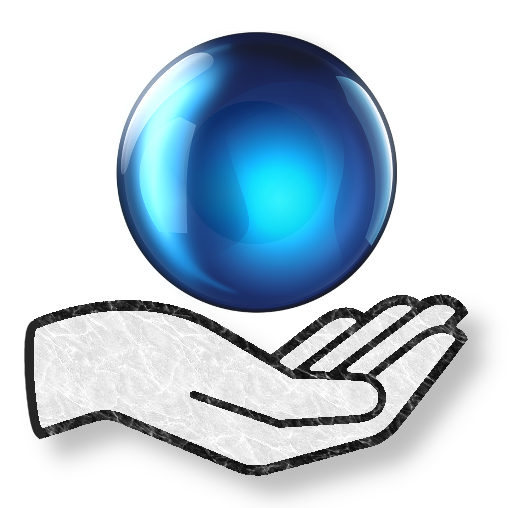 This article is about the worship of Kallita, for information about the Deity see Kallita.

Kallita was the almighty God of Conquest and Eternal Glory in the Realms Pantheon. Kallita represented the blurring of lines between magic and art, of freedom of expression and tradition. Though the Assault on Heaven reportedly resulted in her death, and her presence can no longer be felt, some still continue their worship of her.

"Though Kallita may be gone, her spirit remains in the joy of art, of magic, and of creation. May her memory inspire artists for generations to come, in us and in them she shall live on." - High Priestess Elvina

Kallita was a very popular Goddess, celebrated by magic users and artists of all types alike. They would pray to her for inspiration and guidance in perfecting their given craft, or in thanks for the self-expression afforded by art and magic. Whilst all species and almost all kingdoms have followers of Kallita, her worship has traditionally been most popular in Mironia, which has a long thriving culture of arts and magic from its large elven, halfling and gnome populations. Though Kallita is now gone, many still worship her as they did when she was alive, whilst others are in mourning.

Priests and Priestesses of Kallita are generally elegant and graceful, having mastered or at least become very proficient in one or more arts. They spend much of their time creating great works of art, and inspiring and teaching the next generation of artists and magic users. Though Kallita is supposedly dead, many of her priests and priestess continue their work in her name and her memory. The position of High Priestess is currently held by High Priestess Elvina.

Temples to Kallita are beautiful works of architecture, no one the same as any other, although many incorporate a theatre, gallery, library or garden into their designs to create beautiful spaces to inspire, create, perform and display great works of art in her name. Though Kallita is no more, her temples remain and continue to be used to further art and magic, and as a place to mourn her. The High Temple of Kallita can be found in Alysium,

Followers of Kallita see the betterment of the skills and knowledge of artforms such as magic, music, dance, and art as being a way of bettering both themselves and society as a whole. They see magic and art as a tool to bring joy and wonder to others, creating something that elicits an emotional response from the viewer and may inspire them to create too.

Many followers highlight the importance of preserving traditions of the past. They wish to ensure that these ancient forms of art and magic are never lost and so work to master them and pass them on to the next generation so they may continue it and share it with others in the future. These followerss are particularly dedicated to their chosen craft, spending much of their spare time practicing and rehearsing, seeking perfection.

However, though hard work may be needed to excel in any given artform, Kallita too highlights the importance of the enjoyment of the art itself - the magic and joy of creation and self-expression. When art of any form seems to become more a job or a chore than something that brings you joy, you should take a step back and find what gives you that spark once more.

Many worshippers believe that Kallita fought alongside Mironia during the Assault on Heaven and that she died a hero in the fight against Ævar, whilst others believe she simply died in the crossfire.

Arcanfel was dedicated to Kallita, with dedicated followers and pantheon followers alike leaving more offerings to Kallita throughout the month. At the mid-point of Arcanfel lay Kallita's Holy Day, The Dawn of Art, was a time of creation and celebration of art and magic. Incredible shows displaying works of art and great feats of magic were put on throughout the day and late into the night. Now that Kallita is dead, some put on performances or donate works of art still in her memory.

Offerings - Along with usual donations of gold, offerings to Kallita may include art supplies, inspiration, art, magical trinkets or items.

Those dedicated to Kallita's worship believe that when they die they shall enter The Cerulean Gardens, a place of true natural beauty filled with inspiring scenes and gorgeous landscapes, as well as displaying masterpieces of artists and magic users throughout the ages.