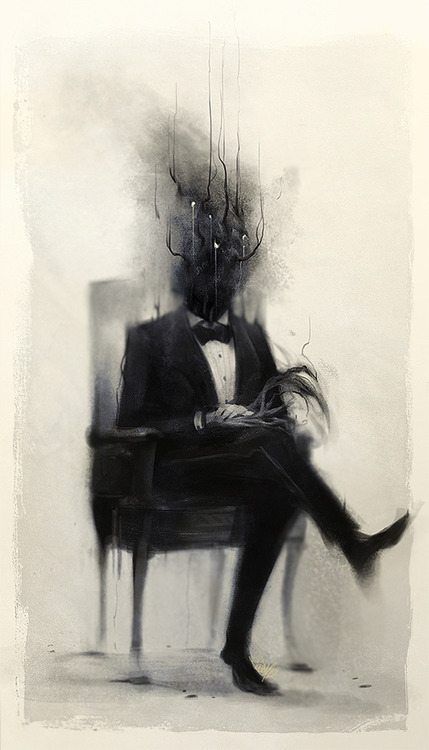 All-God of the Five Realms, God of Civilisation and Shadows, The Lost Archdevil

This article is about the God Astaroth, for information about his worship see Astaroth.

Astaroth is the current All-God of the Realms Pantheon. It is thought that he has existed since, or perhaps from before, the Beginning. He is worshipped throughout The Five Realms as the God of Civilisation and Shadows. His Divine Realm is that of The Divine Archive, with his principal Solar being Miss Sumbra.

Depictions of Astaroth are few given the recency of his becoming a God and his disappearance prior to that point. Most depict Astaroth as a shadow, a well-dressed man wreathed in or made of shadows, or as a seemingly ordinary, if immaculate, manservant.

Whilst now an All-God, Astaroth was once an Archdevil and Lord of Dis, and was known as The Lost Archdevil due to his sudden disappearance from The Nine Hells in the year 3215BA. Little is known about his whereabouts and activities during this period, though it is said that he lived on The Material Plane, primarily in The Five Realms during this time. He was briefly returned to The Nine Hells upon Ævar's return, and upon his death during the Assault on Heaven he became the new All-God of The Five Realms, and God of Civilisation and Time. He has since appointed Illuzi Bearhaven as his High Priestess and created two additional gods, those of Caesius and Latique.

Although very rare, there are Tiefling (Astaroth)'s with his infernal bloodline, suggesting that he continued to make a few select soul deals of his own following his leaving The Nine Hells. Though why he did so, or what sort of souls he sought is entirely unclear.

With the GM's permission, Astaroth may be chosen as a Warlock patron as a Celestial, Fiend, or Great Old One. Clerics of his may select any domain subclass, though he is most associated with the Knowledge and Trickery Domains.