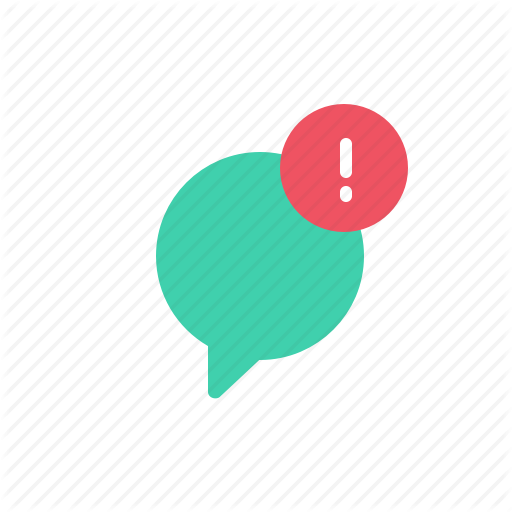 That went interestingly. I landed in the shuttle I... um... borrowed. That went smoothly. Amazing how few people question that it's a friends car, right? Anyways, I got to the planet, found the city, found the street, and found the building. Knocked on the door and whadda ya know? It was a mother fucking Android. I asked to see Margret and the Android claimed the name. What sort of Android has a last name, right?

Anyways, I let myself in and found a seat. Android. Not like I care. She sat across from me at the table. Do Androids eat? What's she need a kitchen for? I explained everything: Finding the note, how important it had to be, etc. I then demanded to be present when she opened it. Get this: It was a list of flowers from across the galaxy. She thanked me for the letter, obviously confused (no way an Android would be good at lying), gave me a few creds, and asked if there was anything else. I asked if I could keep the envelope for my collection. She seemed fine with it.

First off, Androids aren't known for their flower shops. There's no way that wasn't a code. She read it aloud (took almost 10 minutes at something like 80 words per minute), so I don't remember everything, but why bother memorizing it? I don't have the cypher.

Second, I'm not known for my collection of envelopes. It has a return address on it. I'm tracing my way there. Probably being followed. Expect more updates. I've decided to update the dead-mans switch to just fire off a location ping your way. I'm about to leave the planet. Just gotta "get through customs". Lucky me I'm of an affluent race.

Spread my ashes over the food of the bastard that kills me.