Escaping Yonder was no easy task. Our heroes decided to do some searching before they left the encampment. All was going well until Praxos attempted to sanctify a nearby sacrificial altar he found with plenty of evidence of human offerings but the eye of Sydon was upon him and it suddenly lit on fire, alerting the camp that something was afoot. While the guards rushed there the party was able to slip by due to the magics of Eurytus but unfortunately were spotted by the captive Harpy that was used as a lookout. While Rekken was able to run up and disable the foul creature before it could sound the alarm the statue it's cage rested upon suddenly animated and grabbed him. Chondrus while invisible, aided the party by casting wall of force which bought them some time but things seemed dire when as reinforcements arrived. Nonetheless the heroes were able to escape by jumping off the hill and over the wall, the garrison distracted by the deaths inflicted on them (and the matter of a blizzard summoned by Eurytus. The party scaled the mountains that surrounded the Ancient Library and with the use of powerful magics descended swiftly down the other side. They detected and avoided an ambush which turned out to be their own sailors led by deckhand Daner, trying to advance into the island to aid them.

After some discussion the decision was made that their next destination should be the legendary island of The Golden Heart where the tree that used to be Thyleas heart was rumoured to be. Rekken, now responsible for the Antikythera, plugged in the constellation of (Ⅲ) The Heart also known as the brightest star in the night sky and they made their way there. The way there was mostly peaceful with the exception of an excursion to explore the carcass of a massive slain whale. Within some treasures were found but also a man called Anetalas, a member of Volo's Fantastic Expedition and former crewmember of Rekken. He seemed addled and claimed he had been stuck in a whale for months. Another day, while the party drew close to the mainland Kiriki found them and delivered a cornucopia of magical items forged in The Mithral Forge by Volkan and his niece Selene. From claws made from what remained of the Cerberus to armour made of Golems, the party rejoiced at their new trove. They send gold and components back for more items to be constructed. Truly, the forge kept them supplied.

Surprisingly they found the island with ease. The weather was calm and The Ultros was able to set anchor close by and the two rowboats quickly set our heroes on a pristine white beach. Infront of them was a forest crowded with immense oak trees. There was a noticeable lack of anything man made in sight and a small herd of deer, curious and unafraid, quickly approached them. This island was remarkably beautiful and while it was mostly covered in dense forest an enormous oak tree, surely hundreds of feet tall could be made out in a distant clearing. However, try as they may, they would get lost and be ejected back on that same beach. Hours passed, with the party almost being ambushed by a talking Golden lion and it's pack. In the distance they saw a golden ram but it sped off with incredible speed. Thankfully they avoided conflict by spotting them first. Finally, Eurytus held the talisman he had from his mother Versi The First and led the way. With that, and the watchful eyes of Rekken to keep them on the right path they found themselves in the clearing.

No sooner did they set step there that they were blinded by light and transported. When their eyes cleared it seemed they stood upon a section on a massive golden tree not hundreds of feet tall but instead thousands, towering away from the island and seemingly engulfing the world. Surrounding them were Nymphs that regraded them with curiosity and a hulking figure in wooden armour bearing a trident. 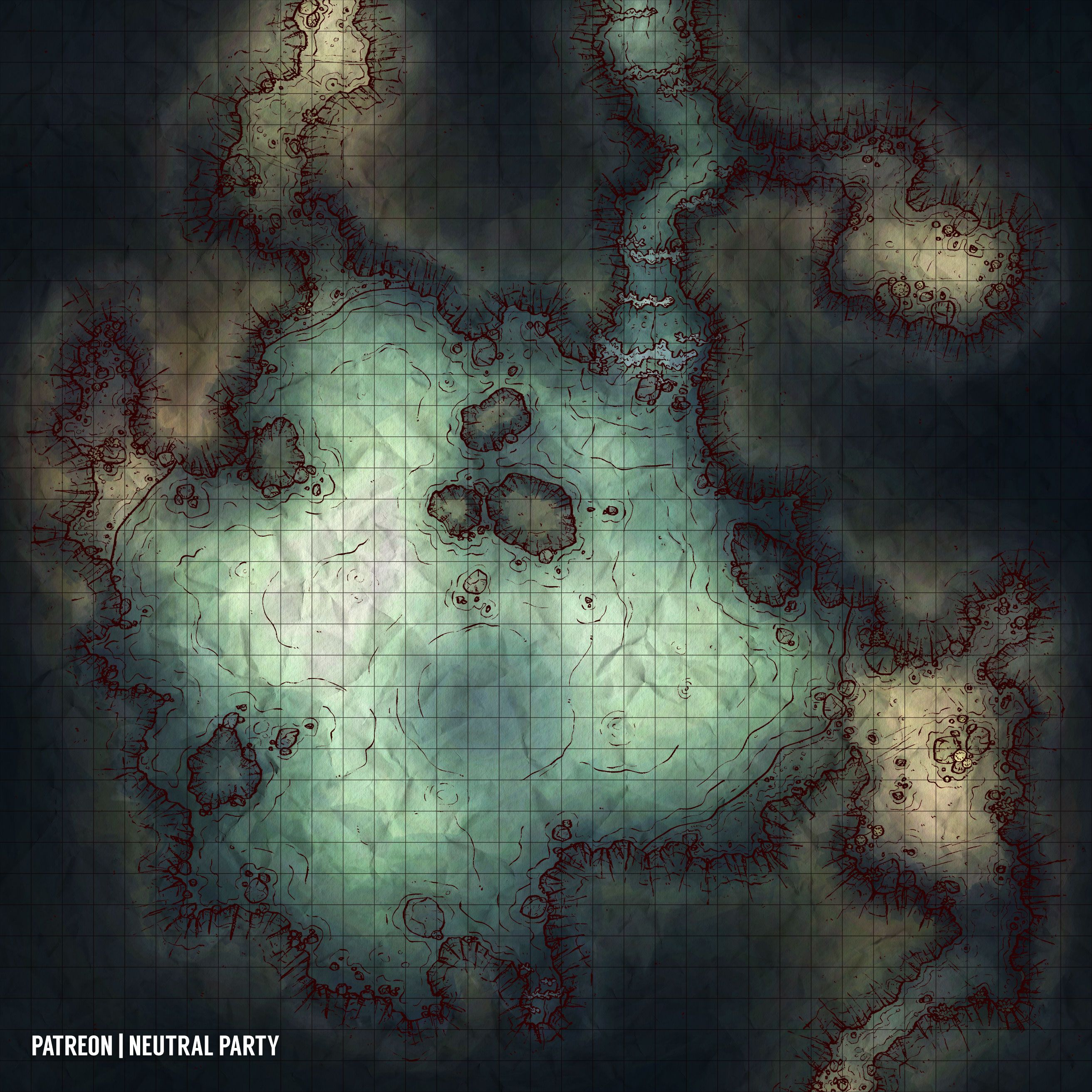