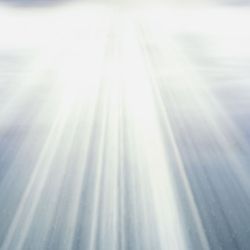 The Five Gods are widely celebrated as the settlers’ favoured gods. With the exception of Mytros, they are not heaven-dwelling deities but familiar faces who walk among their people. They have been known to take mortal husbands and wives, rule over cities, and sire demi-god children. They helped The Order of the Dragonlords and the mortal races to defeat Sydon and Lutheria during the First War.

The Titans are divine powers native to Thylea. They have existed since the dawn of time. You can read the The Legend of Creation and The Birth of the Titans for more information.

Powerful Titanborn that roam modern Thylea. Named after the The Lost Titans, implied to be done by Sydon as an insult, they are extremely powerful creatures, each with it's own domain of expertise. With the exception of Versi who has allied with The Five Gods the rest of the new Titans serve Sydon and Lutheria.

There used to be more Titans but they have been lost by the passage of time. Certain individuals such as Eurytus and Versi still know of their existence however.

All characters that are members of this organization.