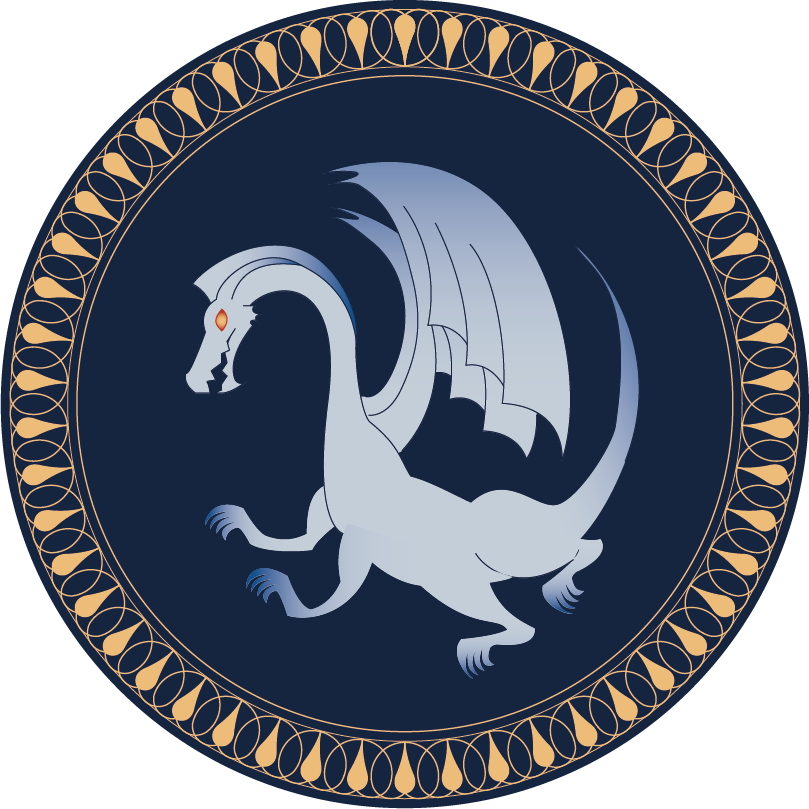 This entity is mentioned in 13 elements. View details.
Pins