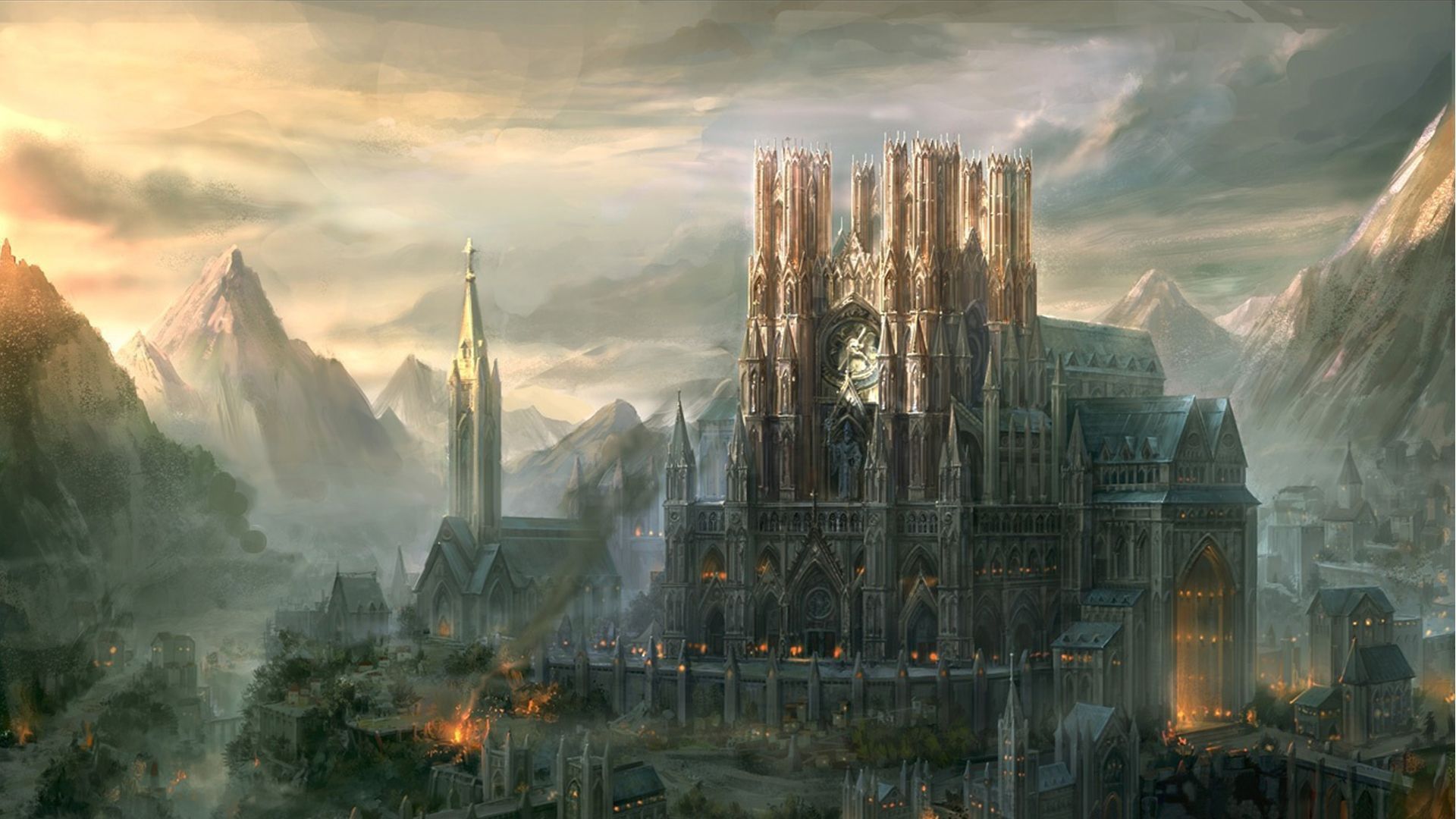 Ressaria is ruled by a Queen, currently the usurper Queen Anastasia Wrathburn, and supported by many levels of nobility. The only exception to this has been the former, rightful Queen Mary Elizabeth's father, who ruled alone. After his tryst with a storm giant, the unwritten rule of female leadership continued with his Mary Elizabeth.

It is the most populous country in the The Basket, and has the largest and most densely packed cities, which are protected by Tower Wizards.

Its primary exports are various ores and worked metals, as well as arms and armor. It is also widely regarded as having the best natural craftsmen out of the three countries forming the basket.

Ressaria is extremely militaristic, having a large number of standing armies, with major forts present in the northeast and the south.

The patron deity of Ressaria is the Empyreal Lord Ragathiel.

Ressaria has a modest number of half-elf citizens, along with the occasional full elf, and a slightly larger number of halflings and gnomes. The marginal number of half-orcs typically stick to themselves rather than integrating into the complexities of Ressarian city life. Although there are members of other races living in the kingdom, they do not represent a significant percentage of the population.